As one of the four co-founders of the US-Polish Trade Council (USPTC), I can recollect the dynamic changes within my professional international sphere of economic, trade and investment here in Silicon Valley and in Poland, as my firm is actively involved in Poland, along with almost all Central and Eastern Countries through Eurasia and now Middle East North Africa (MENA). I understand the value of organizations such as USPTC.

As a member of Polish diaspora, my personal allegiance to Poland was committed in the 1980s when the World Affairs Council of Northern California (WAC), where I was serving as a member of the Board of Directors, asked if I could achieve an impossible goal – to organize a high level comparative study mission for the Board of Directors of the WAC into the forbidden and daunting countries of Poland, Czechoslovakia (now there are two separate countries of Czech Republic and Slovakia), Hungary and East Germany (now there is a united country of Germany). I did, we went, and absorbed, with almost shocking awareness, the over-arching difficult conditions in each of the countries. My passion was sealed to support Poland.

In 2001, when my San Francisco Bay Area friends and I met in Silicon Valley, Piotr D. Moncarz, Clay Bullwinkel, Tony Zukovsky and myself agreed to create USPTC. Each of us committed to provide the initial financial investment and our personal passions to build upon the vast scientific and engineering talent in Poland with our vibrant professional and academic community of Silicon Valley. We legally registered the name of the organization as the US-Polish Trade Council.

Recently, I marveled again at the continued advancement of US-Polish collaboration after I returned from my November trip to Warsaw, Poland, Washington, DC, and Vienna, Austria, where I participated in international economic programs. Upon return, I joined an informal celebration of the Independence Day of Poland in Silicon Valley  with the last group of Top 500 Innovators from Poland. This was another pleasurable experience stimulated by the level of scientific, research and academic young leaders and USPTC members sharing the values of Poland’s Independence Day together.

At the event, I heard questions about the history of USPTC and we discussed the multitude of depth and breath of programming and service we developed and provided, initially as an educational forum, then fostering definitive collaborative projects. One of our first high level events, was the welcome of the Prime Minister of Poland and press in February 2003. Corporate sponsors included, Lockheed Martin, Lot Polish Airlines, Exponent, Inc. and International Management and Marketing Associates (IMMA Ltd.)

As we continued with our mission to advance Polish representatives to participate in programs here in San Francisco and Silicon Valley, we also developed a specific results-driven, agile response to the request of our Polish links to swiftly adapt to the needs of Polish representatives. These two bi-national remarkable events were organized and facilitated within 30 days and sparked the first high-level program we organized in Warsaw. 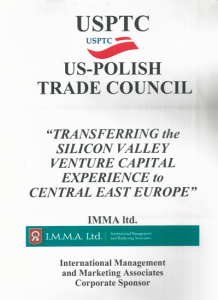 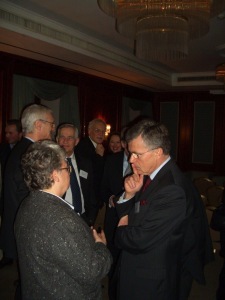 In 2007, we welcomed key Rectors of Polish Universities representing science, technology and research with programming at Stanford, American corporations and a dinner in my home to meet Silicon Valley venture capitalists to stimulate thoughts on how to expand collaboration across our borders. The Rectors countered with a wish that USPTC would organize such a program in Warsaw. In 30 days we were in Warsaw. IMMA Ltd organized and sponsored “Transferring the Silicon Valley Venture Capital Experience to Central-East Europe” in the Bristol Hotel on January 26, 2007. Our guests included prof. Rektor Weglinski and prof. Rektor Katarzyna Macukow, both of Warsaw University, prof. Rektor Kaminski, Maria Curie-Składowska University, prof. Krzysztof Kurzydlowski, President of Polish Academy of Sciences, prof. Marek Safjan, (Safian) (formerly President of Constitutional Tribunal) and Senate member, Jerzy Szymura.

The results of these earlier activities continued to build the value of trust and shared values for the continued programming building bridges between San Francisco and Silicon Valley, on one side, and Poland, on the other.

As transitions in our countries are occurring as I write this blog, the human aspect of collaboration remains paramount to trade, investment, academics and research. I invite further discussion from you and invitation to participate in cross-national collaboration for the benefit of generations who follow us. There is work to be done.

Caroline Safian Krawiec Brownstone is President and CEO of International Management and Marketing Associates(IMMA Ltd.), headquartered in San Mateo, California. Ms. Brownstone’s extensive experience in international business and economic development is directed to international corporations, government organizations, small and medium-size enterprises (SME) in the United States, European Union, Central and Eastern Europe, Balkan and Baltic States, the former Soviet Union and Eurasia.In 1986, Ms. Brownstone provided the leadership and management expertise in Central/Eastern Europe with the successful development of Comparative Study Program conducted onsite in Poland, the former Czechoslovakia, Hungary, and the former German Democratic Republic in cooperation with the World Affairs Council of Northern California.In 1996, Ms. Brownstone served as an official delegate with the Delegation of the Republic of Poland at the Group of Seven (G-7) Conference of the Fourth West-East Conference of Ministers of Trade, Industry and Economics. IMMA Ltd’s previous highly successful USAID projects fostered an invitation in 2000 for Ms. Brownstone to participate in its Europe and Eurasia (E&E) Bank Supervision Conference in Warsaw, Poland, keynoting “Implementing International Standards”. Ms. Brownstone participated with bank supervision authorities in reducing systemic risk while providing a forum for senior bank supervision, deposit insurance, bank restructuring, practical solutions to critical issues facing international financial markets, and highlighting implementation of the Basel Core Principles for Effective Bank Supervision. As a result of keynote speeches at an extensive roster of international business conferences and economic summits, Ms. Brownstone was invited to deliver a keynote address at the USAID Economic Empowerment of Women Regional Conference at Kiev, Ukraine in 2002. Ms. Brownstone served as a keynote speaker in Hungary on “Strategic Implications of International Organizational Development: A Socio-Economic Study of the Relationship Between Visits of Heads of State and Trade with the State of California” where she presented landmark findings in preeminent international negotiations. Ms. Brownstone has served as a member of the World Affairs Council of Northern California, Board of Trustees; International Host Committee, Governor of California; the Academy of Management; and Strategic Management Society. Academic post-graduate affiliations include Harvard Business School Executive Education, Women Leading Business: An Executive Forum, University of San Francisco, Graduate Fellow, State of California, and Stanford University, Stanford Program on Managing Innovation. Ms. Brownstone is listed in the “International Directory of Business and Management Scholars and Research,” Harvard Business School Press. Academic Associations include: Simmons College, Boston, University of San Francisco, International Organization Development; University of San Francisco, Adjunct Faculty. In 2010, Ms. Brownstone was honored by the President of the Republic of Poland and received the presidential decree of citizenship of Poland. In 2014, Ms. Brownstone accepted invitation from Harvard University, Harvard Kennedy School, to participate in the international competitive program “WOMEN AND POWER: Leadership in a New World” in Cambridge, Massachusetts. Amongst these impressive international leaders from over 40 countries, Ms. Brownstone proudly represented Poland.

Reflection on 2016 Poland Day in Silicon Valley by Jeff Wallace

2016 Poland Day in Silicon Valley – Life Science Symposium By Jeff Wallace This week, I had the honor, as the President of Global Kinetics, to participate at the 2016… Read More 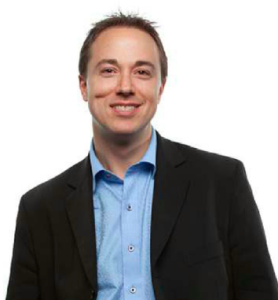 By Marek Konopnicki, Ph.D., Board Advisor of US-Polish Trade Council I am a member of a sizable group of Polish professionals who left or were asked to leave Poland during… Read More 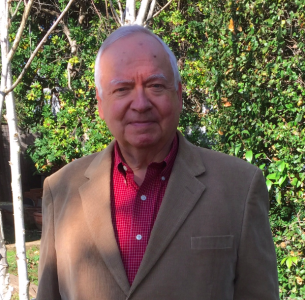 Poland Day in Silicon Valley 2015 by Jeff Wallace This week, I had the honor, as President of Global Kinetics (www.globalkinetics.com), to participate with and speak at the 2015 Poland… Read More 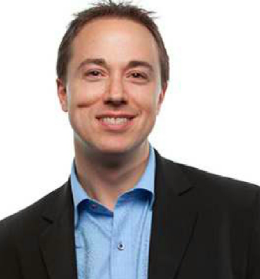 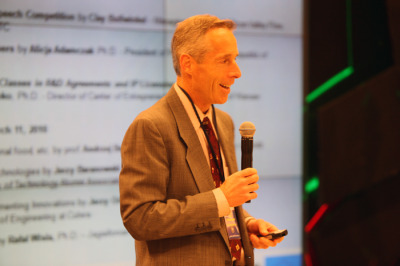 By Jerzy Orkiszewski, President of US-Polish Trade Council When I first arrived in the Bay Area in the eighties, most of my friends worked for semiconductor manufacturers now long since… Read More 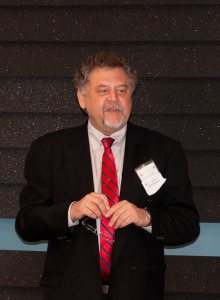