US-Polish Trade Council inaugurates an opening of a new office during Poland Day in Dallas, Texas

On November 4, 2016, Dr. Piotr Moncarz and Lukas Grabiec, represented US-Polish Trade Council (USPTC) at Poland Day held at Richardson’s Hilton Garden Inn in Texas. During the event, Dr. Moncarz and Mr. Grabiec introduced USPTC and shared their views on innovation in Poland. The all-day event consisted of various panel discussions pertaining to Poland’s economy, trade, business practices and its role within the European Union. Poland Day was attended by Polish diplomats and representatives of numerous industries who are actively engaged in doing business in Poland as well as promotion of trade with the United States. As part of this year’s Poland Day, Hubert Zydorek, Director of the Center for Global Business and Director of the Jindal School’s BS in Global Business program, was officially nominated as a Director of the new USPTC’s office in Dallas, Texas.

Read more about the event in the press release at UTDallas. 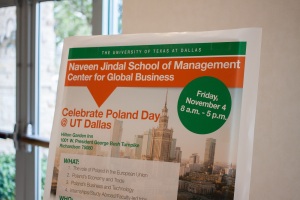 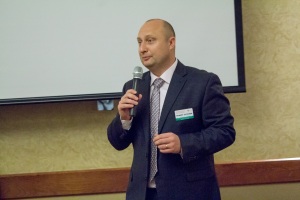 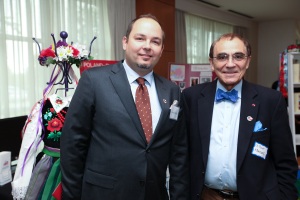 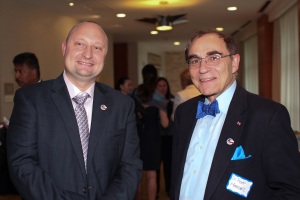 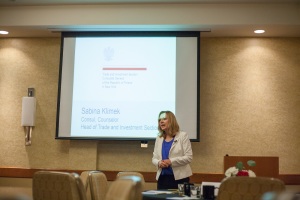 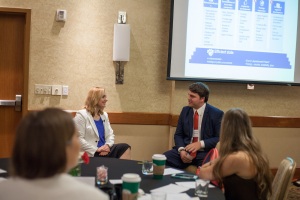 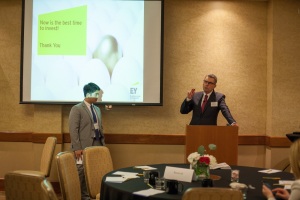 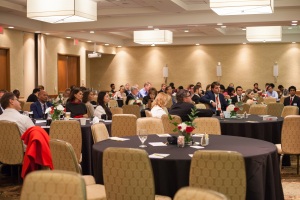 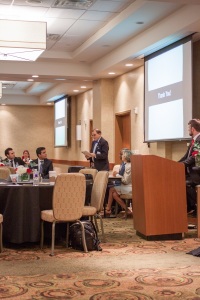 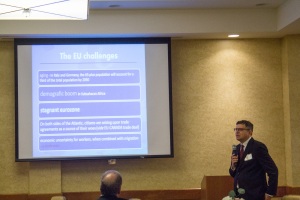 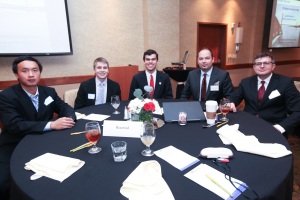 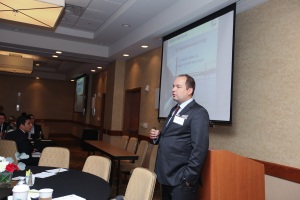 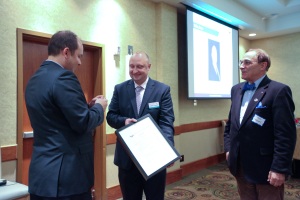 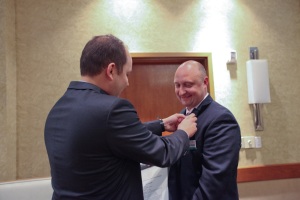 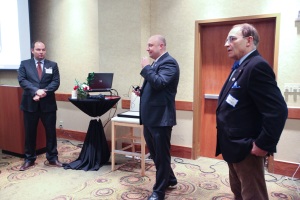 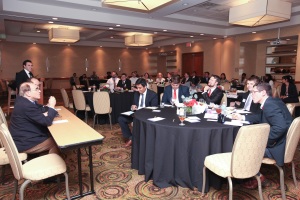 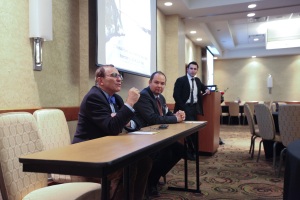