USPTC was instrumental in forging the agreement, having presented the idea to the leadership of CIRM and to the rector of MUW, Dr. Marek Krawczyk, after a period of collaboration with the father of the legislative basis for CIRM, Mr. Robert Klein. As the agreement became effective, Piotr Moncarz stated: “We are committed to supporting Polish researchers to work with California scientists and businesses to further boost Poland’s profile as an innovative and accelerating center for scientific research.” 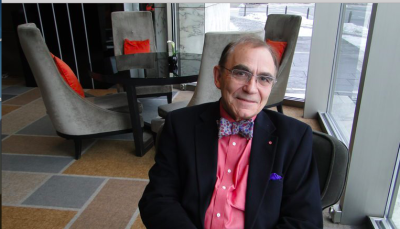 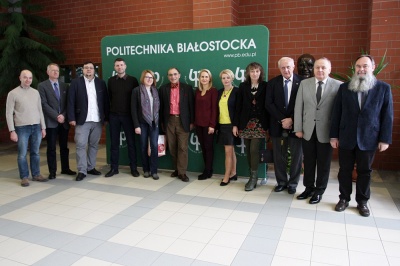 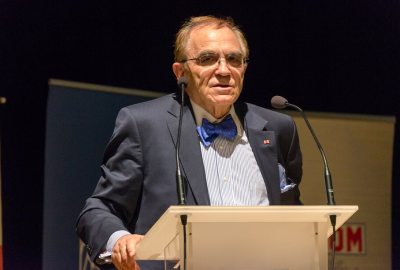